Sign of the Times – Eye-catching Banner Printing in Los Angeles 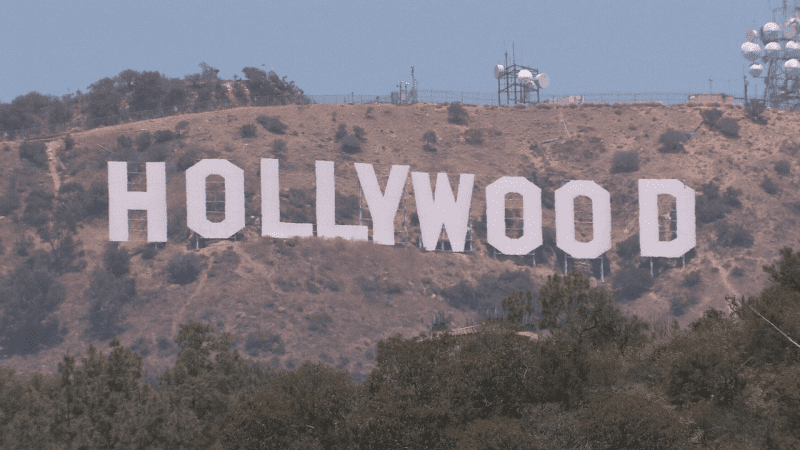 Touted as the “Creative Capital of the World,” Los Angeles has the dynamism and color to back up the bold claim. With its wealth of authors, artists, and most especially actors and their producers (Hollywood is in the area, after all), the city basks in its impressive show of artistic superiority. No other city in America, or even the world, could claim as much flair as the City of Angels.

To keep up with the city’s reputation for innovative design, its advertisers and marketing executives cannot rely on cheap and uninspired flyers for their promotional campaigns. They’ll need something that really draws attention and manages to look good and fitting against the backdrop of L.A.’s vibrancy. For some of their marketing materials, they can turn to simple yet effective banner printing in Los Angeles.

Banners have been used as far back as recorded human history began. Originally used to proclaim the association or ancestry of its bearers, banners are now used as signs that aim to inform, entertain, and sell. They are most noticeable when used outdoors, especially when the wind can animate the banners, allowing them to draw more attention.

Unlike the banners of old which needed designs to be sewn in place, modern banners have graphics printed on them. The companies that produce banners, such as Cliff Digital, can create custom-made ones that depict whatever their clients wish them to. It’s as simple as using a large format printer to produce graphics on a material, such as tarpaulin, and then fitting the fabric to some means of support.

Banners aren’t the only advertising option available to creatively entice the citizens of Los Angeles. Colorful car wraps from Los Angeles are a great way to promote, as all one has to do to advertise is drive around in the decorated vehicle. Car wraps are huge decals that are applied and typically encase a vehicle so that the graphics are strewn around the automobile—what could be catchier than seeing an ad driving around town?

Los Angeles can be a tough city to please. Only something of the same caliper and as exciting as its own celebrities could ever wow it. But businesses looking to make a name for themselves may want to use banners and car wraps. Displaying static advertisements in public continues to be a viable and surprisingly strong marketing strategy.